2015 was a packed year for European aviation: from long-awaited regulatory initiatives to suddenly appearing questions, the major stakeholders held a full agenda throughout the year. Here are some of the milestones of 2015 that will shape the industry for years to come.

(Atypical) Social Trends in Aviation Became High on the Agenda

As competition gets fiercer, the tendency to cut costs on social aspects is turning into a worrying tendency. While rumors were already around, 2015 has finally brought concrete facts and data that made it clear that the industry faces significant challenges when it comes to the new business models. First, the University of Ghent executed an EU-wide survey on aircrew employment that exposed that 1 out of 6 European pilots is ‘atypically’ employed. Apart from the precarious temporary and zero-hour contracts, the industry is facing a growing trend towards (bogus) self-employment as well as towards Pay to Fly (P2F) contracts, where pilots are forced to pay for their line-training on board of revenue-earning flights. The study raised awareness, and the industry started to move in a worrying direction. The successful EU Conference on A Social Agenda for Transport & ECA’s campaign on Stop pay to Fly are certainly the highlights of the year. 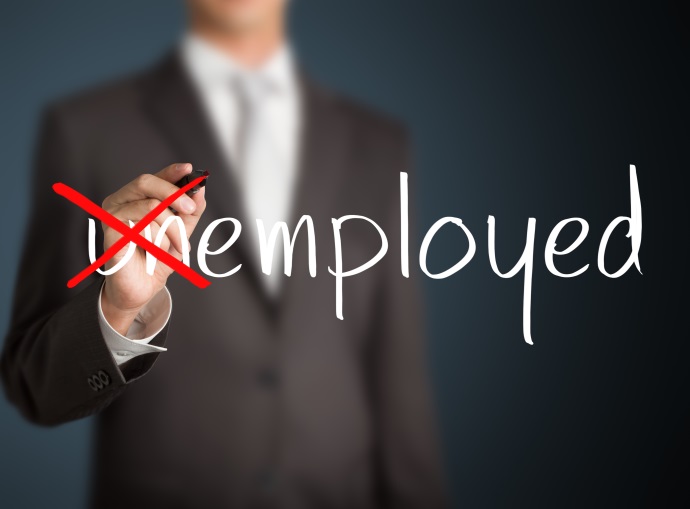 Germanwings Crash and Its Aftermath

The Germanwings tragedy on 24th March has shaken the industry at its very foundations and triggered serious political, regulatory and commercial outcomes along. Stakeholders gathered at various levels and times to make sure that a tragedy of such nature will not happen again.  Shortly after the accident, the European Aviation Safety Agency set up a Task Force that issued six recommendations in July. These proposed such actions as 2-persons-in-the-cockpit, psychological evaluation of pilots, drugs and alcohol testing, aero-medical exams, peer support programs and the need to ensure a balance between confidentiality of medical information and the protection of public safety. The recommendations are not finalized and just before the end of 2015 EASA organized a workshop on Aircrew Medical Fitness to further discuss the recommendations and the next steps to mitigate any safety risks.

Read ECA’s views on the aftermath of Germanwings crash HERE! 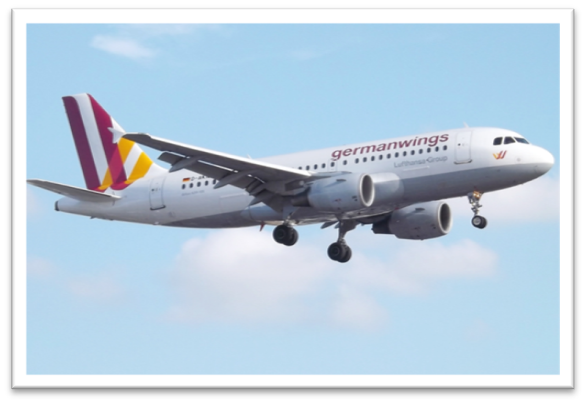 One of most (if not the most) significant milestones in 2015 came about just as the year was about to end. The launch of the new Aviation Package by EU Transport Commissioner Violeta Bulc was introduced to the public on 7th Dec. While anticipations were high, the overall welcome of the package remained somewhat ambiguous. But regardless of the stakeholder’s questions and concerns, one thing is sure: this was an important step forward and opened the doors for further dialogues on such pressing matters as the Basic Regulation of EASA, the regulations of Drones in Europe, the future of Single European Sky, the EU’s relation with 3rd countries, and – crucially – the long-disregarded Social Dimension of aviation. The cornerstones have been set, but the bulk of the work is yet to come. 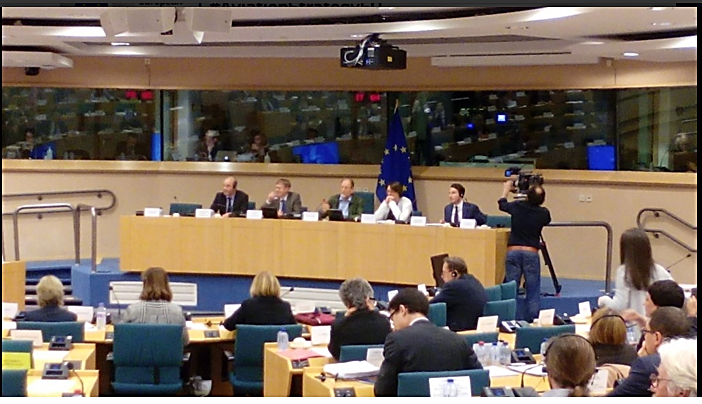 The industry has come a long way since the 1944 Chicago Convention that recognized that pilot fatigue is posing a potential risk to the safety of aviation. Following the Commission Regulation 83/2014, 2015 was a year of preparation and a year of major discussions on the best possible tools for Fatigue Risk Management. Though science-based Flight and Duty Time Limitations (FTL) rules are yet to be completed, a comprehensive Fatigue Risk Management approach is inevitable when it comes to compliance ensuring flight safety. This being said, the question whether National Authorities and their airlines are ready for putting the legislation into practice as of 18 February 2016 is still to be seen. 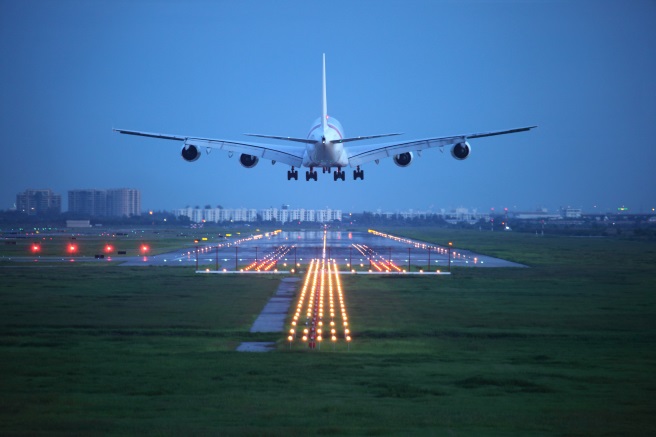 It was in 2013 when the 6th Worldwide Air Transport Conference laid down important recommendations on the development of international agreements for the liberalization of market access, air cargo services and air carrier Ownership & Control. In 2015, the ICAO Air Transport Regulation Panel (ICAO/ATRP) has started to work out the concrete measures for a Multilateral Air Service Agreement for the Liberalisation of Market Access and a Protocol on Foreign Investment in Airlines (Ownership & Control Protocol). While the EU is not a member of ICAO, the European Commission together with the EU Member States - and backed with other stakeholders - played an active role to protect the European interests during the process with a special focus on the principle of “regulatory convergence,” social safeguards and fair competition. This was vital as the initial draft of the Multilateral Air Service Agreement lacked any provisions on social protections or fair competition, and thus, putting the European values, high standards, and jobs at stake. 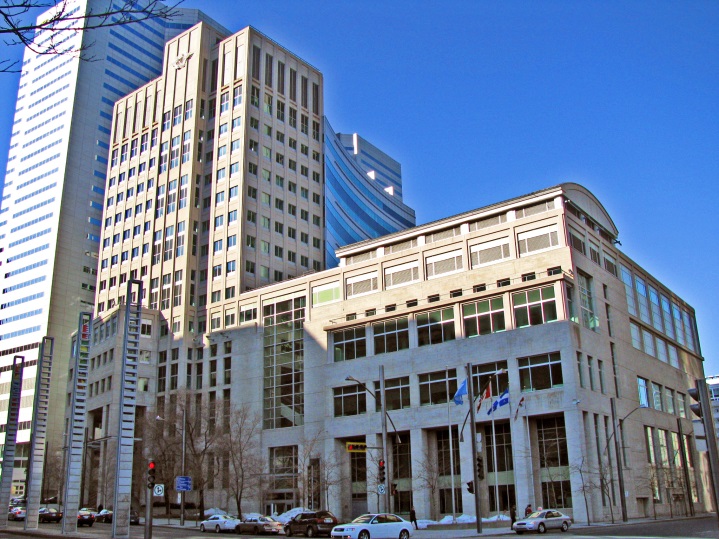 The new Occurrence Reporting Regulation (EU Reg. 376/2014) was put into effect on 15th November. This regulation is an outstanding step forward as, among others, it encourages and protects safety reporting, defines and promotes Just Culture and adds fatigue to the mandatory reporting items. With this step, the industry acknowledged that only with a sustainable Just Culture can aviation thrive and be safe. In as much that in October, the major stakeholders of the European aviation signed the European Just Culture Declaration. And while expecting the industry to change from zero to 100% in a blink is certainly not realistic, the intention is set, and 2015 laid down the cornerstones for an EU-wide and long-term vision. 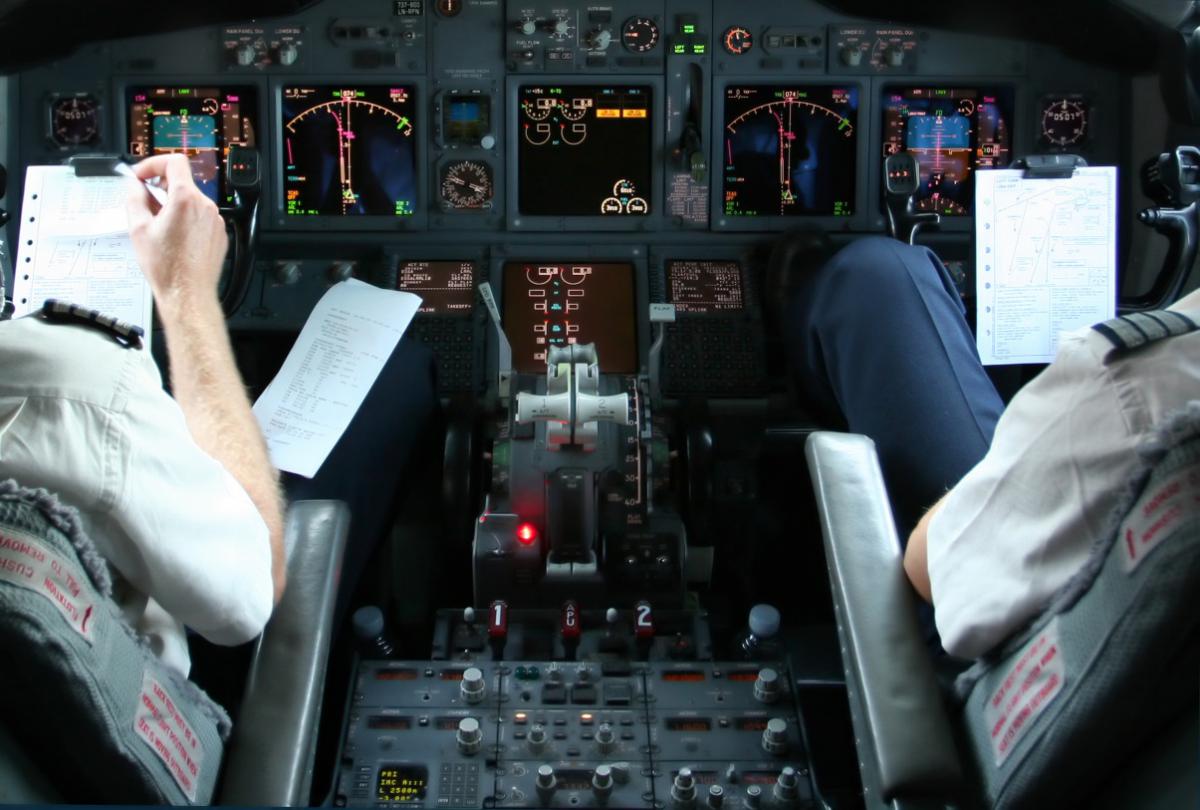 Drones: The Theme of the Year

The times when Drones (RPAS) were used only in a military context are long gone. 2015 was overwhelmed by questions around the seemingly harmless drones that are entering the civil market and with that to commercial aviation. While their risk level is highly underestimated by the public, more and more stakeholders raised their concerns demanding tangible measures to ensure aviation safety. The regulatory needs were introduced in 2014, but it was in early 2015 when EASA published its concrete regulatory proposal for RPAS. A few months later EASA went even deeper when it published the Advance Notice of Proposed Amendment (A-NPA), and in parallel to the agency’s work, the Commission worked out its legislative proposal as part of the comprehensive Aviation Package. One thing is clear: the dialogues over drones and how to keep them safe will be much around for the years to come. 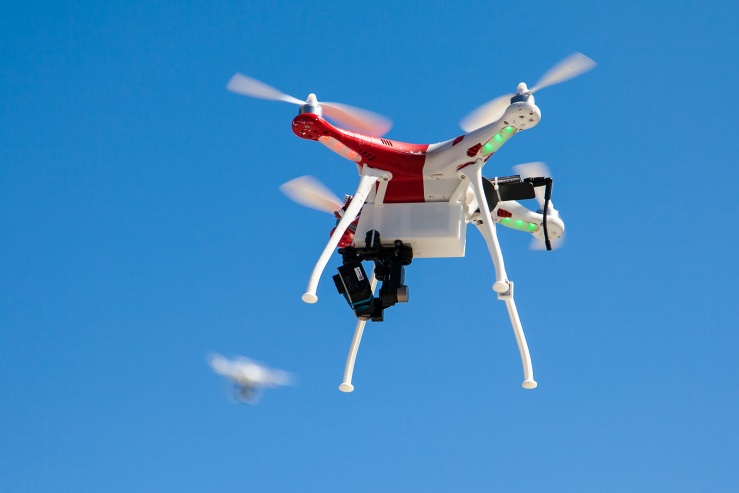 END_OF_DOCUMENT_TOKEN_TO_BE_REPLACED

“You can’t change from zero to hundred in a day”- Portray Of Juan Carlos Lozano, Pilot and Accident Investigator