“You can’t change from zero to hundred in a day”- Portray Of Juan Carlos Lozano, Pilot and Accident Investigator

Sometimes the greatest challenges change your life for a better. Juan Carlos Lozano is a well-established pilot with over 20 years of professional experience behind him. Following a few years as a pilot for a cargo company and then for a business jet airline, today he is flying the Airbus 330 and 340 for the Spanish airline Iberia. When he is not in the cockpit, he works as an accident investigator and a passionate advocate for safety matters. This latter activity came on Juan Carlos following a tragic event that left its footprint on his professional career for years to come. 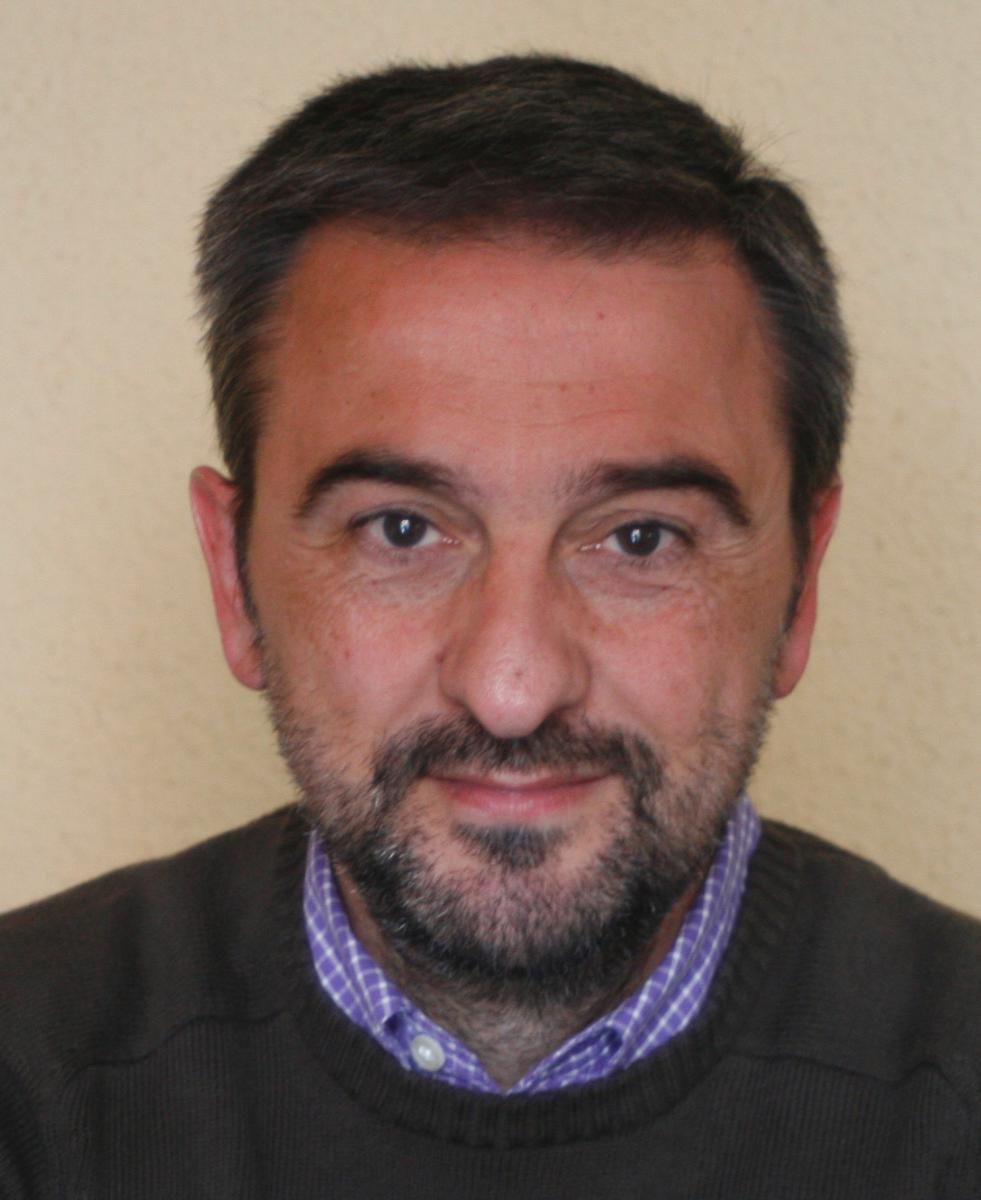 “Since I was a kid I loved planes,” remember Juan Carlos, who after a detour to study engineering at the University was among the last ones, who became a pilot without the heavy financial costs. “I got a grant opportunity from the regional government of Madrid for a pilot course. This makes me one of the last pilots in Spain who did not need to pay for his education.” But just as he started his professional career back in 1995, he got into a serious accident that has changed not only his way of life but also on the importance of aviation safety. “I am lucky to be alive. I lost my friend in the accident”, he talks openly about a memory that stays with him for life.

“We were working for a small cargo company with one aircraft when we had a mechanical problem, and the engine failed. We were both inexperienced, and the accident happened.” As we talk, he explains that even though he was always interested in safety, following the accident he was literally drawn into this pillar of the aviation and for long, he set his mission to help other pilots who experienced such a traumatic moment in their career. This was when he joined SEPLA, the Spanish airline pilot association.

With years, his mission has expanded and today, he firmly believes that having a proper safety culture is essential and as an active pilot and accident investigator, he does everything in his power to reach it. But a safety culture without a Just Culture is just a fake version that is not sustainable. “Only through honest reports can airlines learn about their organizations and improve them,” says Juan Carlos, who is among the appointed Just Culture Ambassadors, who promote and share the importance of Just Culture.

“Just Culture is the linear line that divides the acceptable and the non-acceptable things. The grey area is what is dangerous.” He describes Just Culture as something similar to what happens on football fields. “When my son is playing football in the backyard he sets up the lines within which he has his rules. Everything goes well until the ball goes out somewhere to the unknown, to the undefined grey area.” The dividing line, however, can differ from company to company. “In my yard I set the lines, but I can’t set it by my neighbour’s.”

Within the EU, there is still a great level of discrepancy when it comes to implementing Just Culture. As he explains, in South of Europe reporting was not common until 4-5 years ago, and there is still a way to go. “We need a change from top to down. Today the management is more interested in hearing from us, and they send us messages that encourage us to report. They assure us that unless there was a gross negligence we won’t need to face any sort of repercussions. So this is reassuring.”

However, messages by themselves will not make the necessary changes. The need for a cultural shift remains open. There is still “untrust and lack of confidence” when it comes to safety-related reporting. “You can’t change from zero to hundred in a day”, he adds as he agrees that the first step between management and pilots is to build trust; then the industry can work towards a Just Culture.

Regardless of the obvious loopholes in Europe, he is fully optimistic. As he says, the “scenario has changed tremendously during the last decades.” And this is not only on a local level. The major stakeholders, smaller and bigger airlines all started to encourage and promote a Just Culture throughout the industry even if there is no uniformity and some people still don’t believe in it. “There are certain countries, which are leading examples, and then there are the ones, which have no tradition and culture in this regard. But sooner or later, the shift is happening everywhere”.

And for this shift to happen pilots are doing their share of work at the decision-making tables. Through the guidance of ECA’s former Vice President Juan Carlos got involved in the work of ECA - and while he was unaware of the importance of pilots’ representation in the beginning, today he is proud to see that pilots are one of the best-organized groups of professionals not only on a European level but also globally. “We have and will have an impact. And to deliver our message we need a well-functioning representation.”

Meanwhile, the industry is changing and so are the demands and responsibilities of pilots. With the technical developments almost anyone can fly an airplane today, but as Juan Carlos says “to fly well is a whole different ball game.” The once broad control of pilots is narrowed to the cockpit. It does not mean however that being a good pilot is given with ease. To become a decent pilot, one needs to be “open-minded.”

As he explains “40 years ago flying the aircraft was related solely to the aircraft. Now, it is some kind of a complex network, where “you need to oversee not only the aircraft itself but also your schedule, coordinate with other people and so many other things”. “Being aware of all the people around you, acknowledge their profession and that they have an impact on our profession makes us highly interdependent.” And while being a pilot is an imperative part of the whole system, he warns any pilots from becoming high-minded as that is a true danger to all parties.

Juan Carlos is still one of those proud and committed pilots, who see this profession as something “wonderful”. “If my son would want to be a pilot, I would tell him to go for it. We have things to better but until you find your passion in flying, if you like what you do, I believe it is a great choice.”

And we can only imagine what flying means to Juan Carlos; a pilot, whose best flight memories are represented by those “amazing colors”. “You know the ones that you can’t see from the ground, only from above.”