A month before the EU-wide elections for new European Parliament (EP), decision makers in Brussels are gearing up for a final – yet crucial – legislative battle on the revision of the Posted Workers Directive. In April, the Parliament will vote on this sensitive, politically laden issue which touches upon Europe’s open wounds – employment and social dumping. 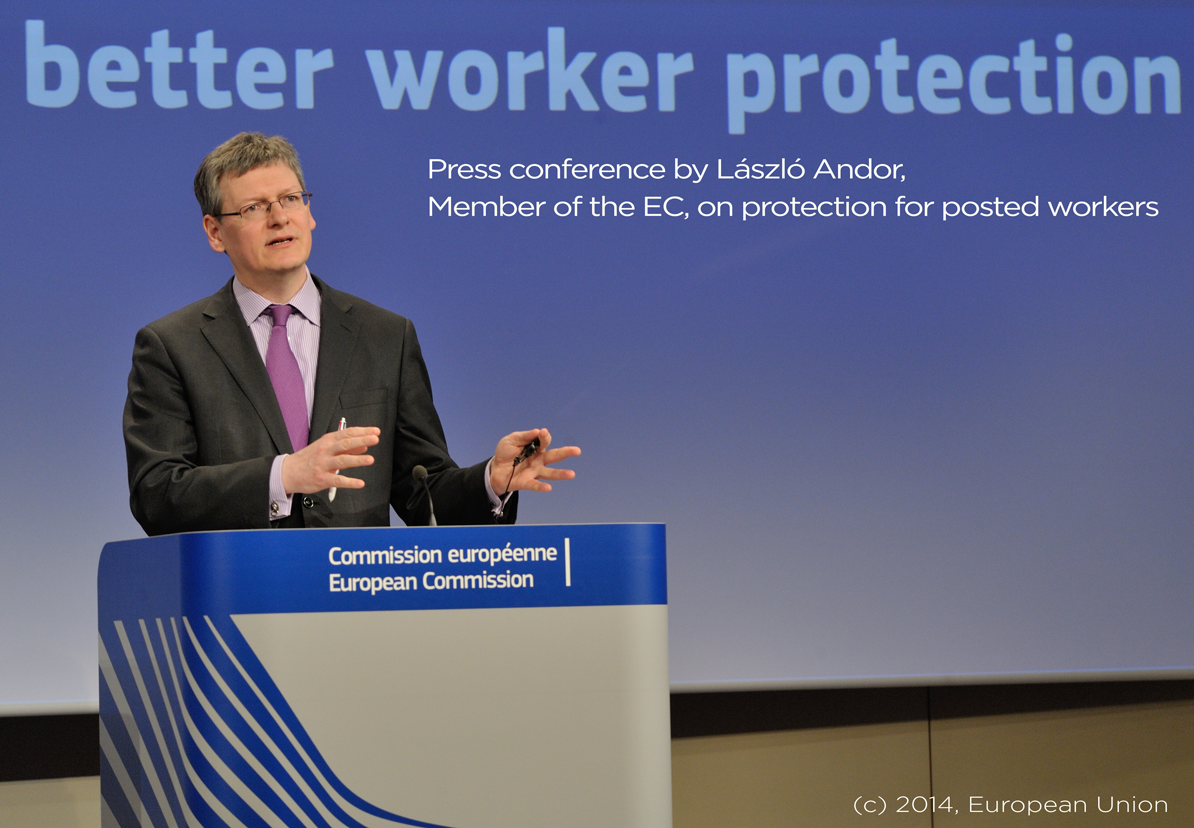 The revision of the 17-year old “Posted Workers Directive” is one of the flagships for the EP Employment Committee. It aims at guaranteeing basic labour rights of employees sent to another EU member state by their employer. Yet, European legislation has for years offered “irresistible” loopholes enabling companies to move (mostly) cheaper, foreign workers from one EU country to another, cherry-picking national employment and social security regulations. While this has typically been the case for construction workers, pilots, who are posted temporarily in new bases, hired as seasonal staff or as temporary agency workers, could also fall under the “posted workers” category. Days before the vote in EP Plenary, consensus on the final text – among and within political parties – remains elusive.

Supporters of the directive praise the progress in the social field – a major achievement in an area where the EU unfortunately has difficulties to act. The most likely outcome of the revision will clarify the definition of posting, provide more tools for verification of the employment status and, ultimately, in case of non-compliance, define liability for employers and contractors.

Opponents question whether the revised directive would clarify anything and emphasize the clear need for improvement before the adoption of such a crucial legislation. A notable shortcoming of the text is the issue of fake self-employment, which is not addressed in the binding part of the legislation but in a non-mandatory recital. In practical terms, it will be up to labour unions to invoke this recital in order to get action from their governments.

The employers and a number of EU Member States also resisted introducing open-ended national control measures, which would supposedly place burden on business. The revised directive will augment the control possibilities of the country of destination (i.e. where the workers are sent to) by stating explicitly that the list of control item is not exhaustive. However, new controls have to be proportionate and have to be notified to the Commission.

It remains a guessing game what the final version of the Posted Workers Directive will be. It is clear though that striking a deal and voting through such an important piece of legislation, in the eve of the European elections, will be a major hurdle for political parties. It also remains certain that social dumping and employment legislation will be one of the major topics of the next EP’s legislative term. For ECA it is absolutely necessary that the EU develops new EU rules to stop the distortions within the airline market due to complex “social engineering” by companies aimed at avoiding compliance with employment and social security laws.