Would you accept a car driver who is allowed to only drive on the highway but who has never learned how to get onto the highway, take the exit, drive in a city, let alone park the vehicle? Why would its equivalent in aviation be more acceptable? 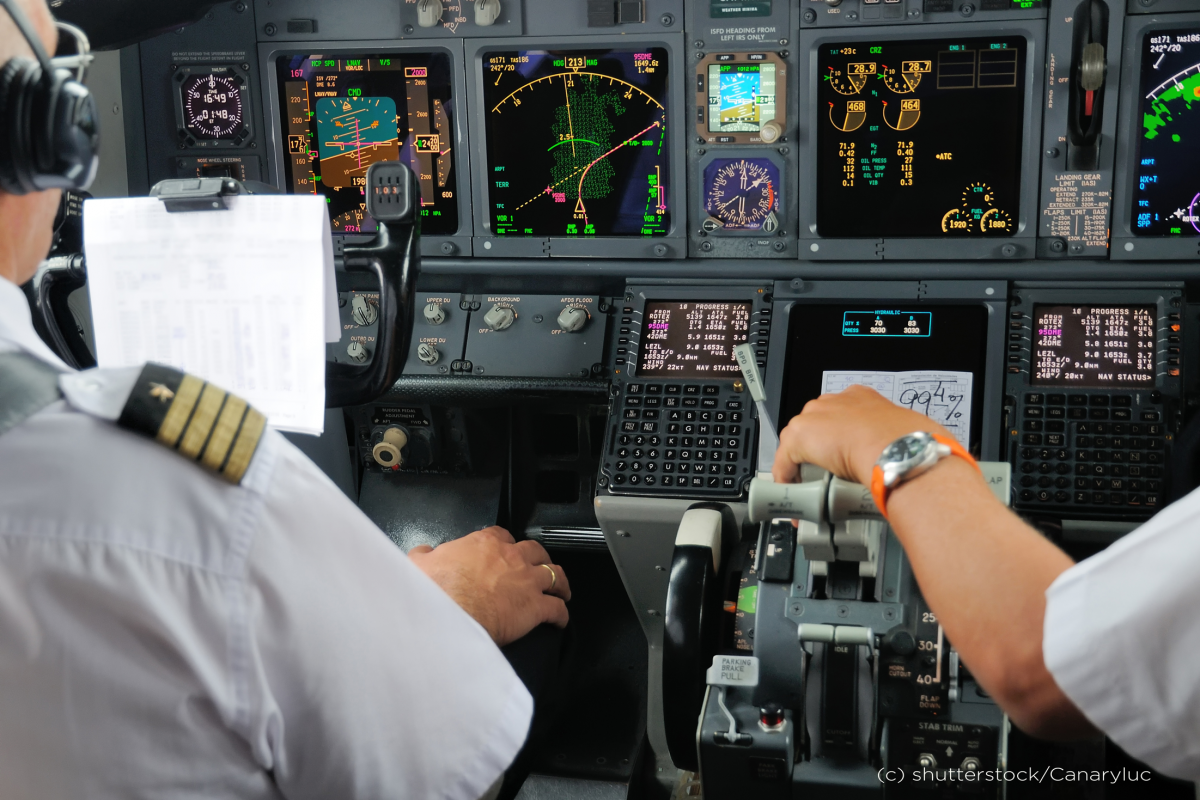 As the rulemaking task of the European Aviation Safety Agency (EASA) on ‘cruise relief pilots’ is about to finish its work and publish its proposed legislative amendments, it is wise to re-examine this concept in the context of today’s and tomorrow’s aviation.

Contrary to popular belief, the cruise phase of a flight is not that simple and requires alert, skilled, well-trained and fully attentive pilots to detect many potential hazards. There is a looming possibility of a technical malfunction or (medical) emergency, which each and every crew member in the cockpit must be able to safely handle, both above and below FL 200.

A catastrophe like the AF447 accident over the South Atlantic, where upon the return of the commander to the flight deck the situation had literally gone out of control is a very rare event. Still, the French Accident Investigation Authority BEA mentions several times the crew composition of 2 co-pilots as being unfavourable regarding workload sharing and emotional dynamics.

The role attributed to cruise relief pilots could only be fulfilled successfully when embedded within an overall safety assessment of one specific operator and its particular operational environment. If EASA allows one of these co-pilots to have even less competence (because a cruise relief co-pilot receives less training), it would go diametrically against the lessons learn from the tragic AF447 accident. The following months will be crucial as EASA and stakeholders will determine the future of the cruise relief pilots’ concept. EASA’s current plan for a de facto ‘auto-pilot license’ will need revision before they are published to ensure flight safety and pilot training standards are not compromised.

END_OF_DOCUMENT_TOKEN_TO_BE_REPLACED

Social dumping – a catchword of the day