Recording conversations in the cockpit has since long been accepted by pilots as a normal and necessary part of their working environment since the related safety benefits are clearly understood.  But in the face of a proposed 10-fold increase of Cockpit Voice Recording time in Europe, it is difficult to sweep aside the worries of the pilot community. Cockpit Voice Recorders (CVR) data have been too often misused:  publicly leaked, generating speculation, interpretations out of context or used to apportion blame. Improved protections to avoid misuse are a crucial pre-requisite before EASA & the European authorities would approve an increase of the amount of CVR Data in circulation. 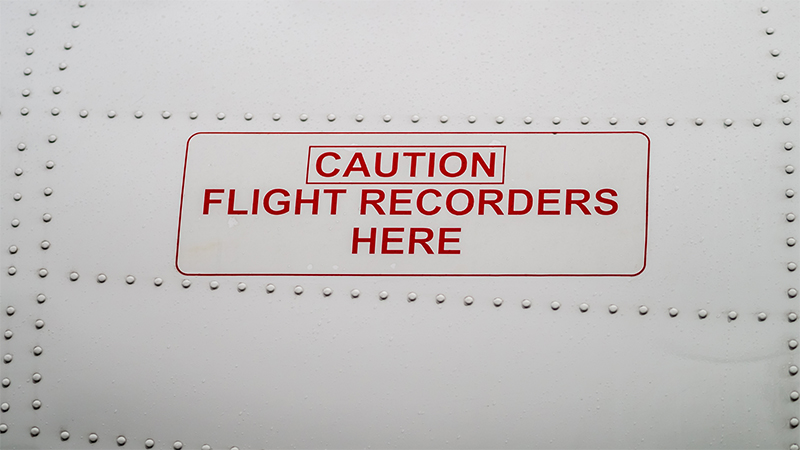 Ever since the introduction of the CVR technology, pilots are continuously recorded, with the CVR storing at least the last 2 hours of their conversation.  Pilots submit to such recordings under the strict condition that the CVRs are exclusively used by accident investigation authorities – in the context of their safety investigations. In that sense, the pilot community has already put up with a certain “infringement” of their privacy.

But at the same time, they have always come with a clear message that the use of CVR recordings for anything than accident investigation is morally and ethically wrong. Hundreds of leaked CVR recordings and transcripts are available on the internet, only a few clicks away, with authorities being unable to provide accountability for CVR data abuse.

Technology, however, allows for a much longer recording period and authorities have not hidden their appetites for more CVR data following recent accidents. This is why the recent EASA Opinion (Opinion 01/2014) comes as no surprise. Yet, it definitely turns a blind eye on the current problems of misuse of CVR data.

In a Position Paper launched to reflect on the opinion, ECA calls for stricter, legally binding measures for CVR data protection. The inappropriate use and distribution of sensitive CVR data beyond accident investigation agencies not only infringe crews’ fundamental right to privacy but also affects negatively Just Culture and the safety improvement efforts in Europe.