When switched off and transported by passengers on a plane, drones are considered Personal Electronic Devices (PED) – such as phones, laptops, cameras, etc.– due to the fact that they are powered by lithium-ion batteries.

These devices present a potential flight threat because of the amount of heat and energy this kind of batteries may release in the event of a short-circuit, shock or thermal event. Incidents linked to lithium batteries shipped on board commercial aircraft are not so rare. This is why our safety experts have put together general guidelines for all drone users on how to safely take your drone on a plane*. The below safety recommendations might also be useful for crews to be aware of how to react when they see a passenger embarking with a drone.

First, drones should always be transported in the cabin as carry-on luggage. It will prevent it from being accidentally damaged during loading/unloading, and in the case of battery fire the crew will be able to deal with the issue efficiently. If stored in the cargo hold, an uncontained fire may occur unnoticed.

Second, any spare batteries must be transported as carry-on luggage and should be individually protected against short-circuits. If the battery power rating is greater than 100 watt hours (Wh), the number of spare batteries is limited to 2 and the airline approval is required prior to the flight. 160Wh is the maximum acceptable power rating for air transport. Bigger batteries must be shipped as fully regulated cargo.

All lithium-ion batteries allowed for air transport must have met the requirements of UN Manual of Tests and Criteria (see here). If the battery manufacturer manual or indications on the battery do not provide this information, or in the case of customised batteries, it may not be safe for transport by air. This means the person carrying it might be liable for prosecution for endangering air safety if an incident happens!

Also, a person willing to travel with a drone should definitely contact the airline and advise the check-in/boarding personnel that s/he is carrying a drone with lithium battery(s). This especially applies if s/he is not sure of the applicable requirements for the battery and if the luggage containing it is to be loaded in the cargo compartment of the aircraft.

Finally, in the case of abnormal heat or smoke coming out of the drone or one of its spare batteries during the flight, the cabin crew must be informed immediately: they are trained to cope with such situation if the alert is promptly raised.

Have a safe flight!

Note: An extended version of this article appeared first on dronerules.eu.

* Note that 2 countries, including the UK, have recently introduced a ban on such devices in the cabin. Therefore, for these countries, airlines may collect your drone, just before boarding, and carry it in the hold. For more information, see here. 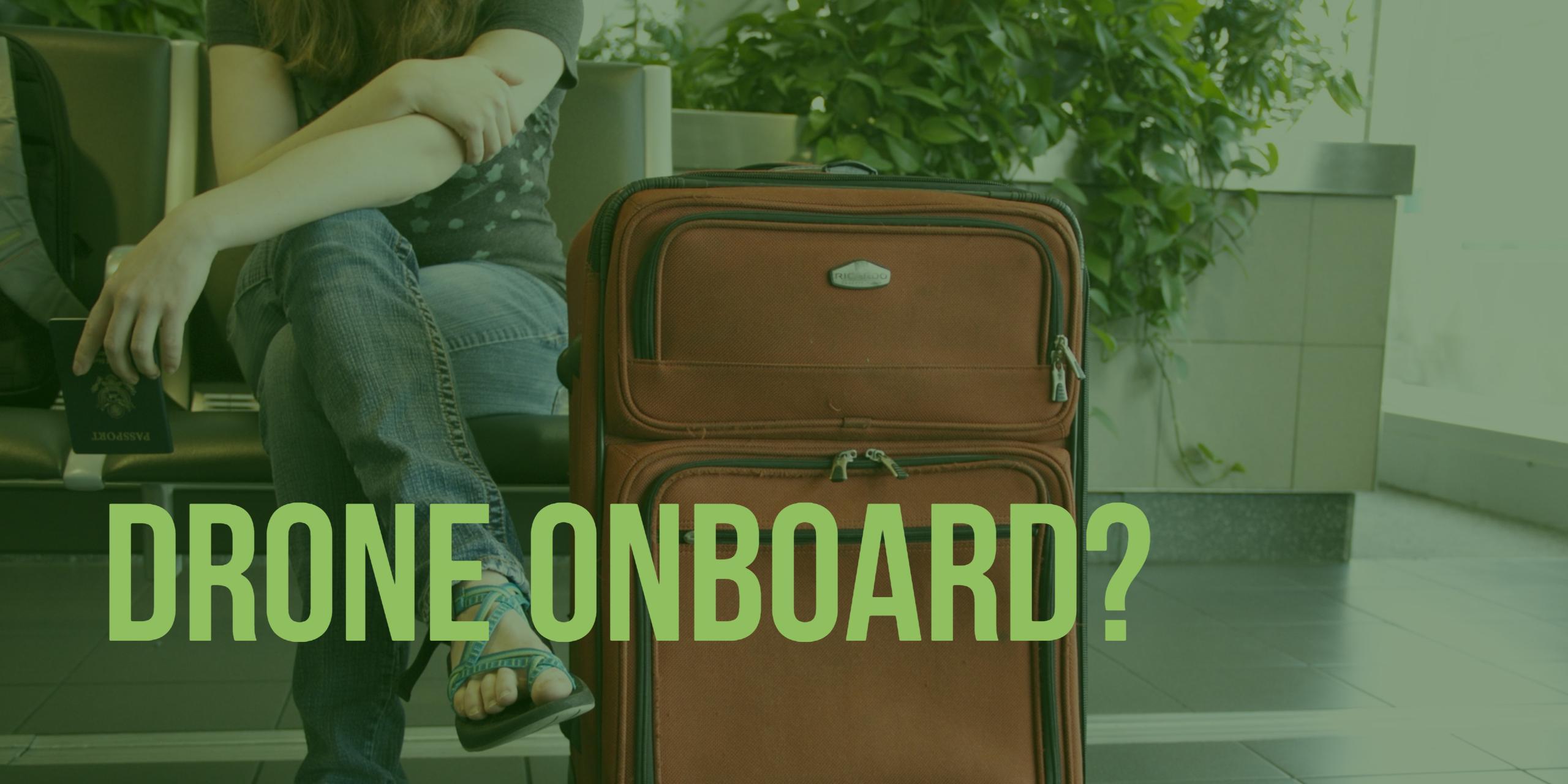 END_OF_DOCUMENT_TOKEN_TO_BE_REPLACED

“A fuel problem has occurred!”