Since the 1944 Chicago Convention, it has been recognised that pilot fatigue (due to long duty hours, insufficient rest/sleep opportunities etc.) can pose a risk to the safety of air operations. Experts reckon that pilot fatigue contributes to 15-20% of fatal aviation accidents caused by human error (see also "Proof that Fatigue Kills").

This safety risk needs to be managed at company, national and European level by means of:

Flight Time Limitations (FTL) – i.e. the rules governing how long pilots can fly, be on duty and have to rest – are the very basic framework that each and every airline operator must comply with. In Europe, these FTL rules are set at EU-wide level.

Since February 2016 – after a 2-year transition period – Commercial Air Transport (CAT) operators of aeroplanes are required to have transitioned from the previous EU ‘Subpart Q’ to the new EASA Subpart FTL.

These new EASA rules apply across Europe, with the aim of ensuring that air crew fatigue does not endanger flight safety, i.e. the lives of passengers, crews and the general public underneath the flight paths.

The new rules cover – for the first time – all aspects of flight schedules, including those that were so far not covered by EU rules (e.g. time-zone crossing, sleep-disruptive schedules, split duty, standby etc.). They thereby replaced national rules in these areas by a uniform harmonised set of FTL rules across Europe.

The new EASA rules are divided in ‘Implementing Rules’ (IR), i.e. the ‘hard law’ included in Regulation 83/2014, and so-called ‘soft-law’ rules, such as Certification Specifications (CS), Acceptable Means of Compliance (AMC) and Guidance Material (GM). For ease of reference, the UK Civil Aviation Authority combined all related texts (IR, AMC, GM) into one single document, which has become the de facto reference for may aviation stakeholders in Europe (see below). 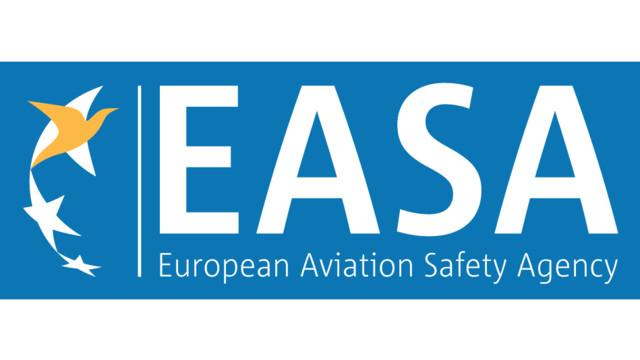 Despite the two year transition period, it appeared that both airline operators and national authorities struggle with the interpretation and uniform application of the EU FTL rules. The complexity of the rules, combined with a sometimes rather rudimentary FTL expertise an national authority level, means that their harmonised interpretation and implementation remains a challenge.

However, to assist operators in the implementation of the EASA rules, the UK CAA produced several useful guidance documents.

Equally, an EASA Questions & Answers document on the FTL rules provides useful guidance on how to interpret certain rules.

In addition to the legal EASA requirements, Collective Labour Agreements (CLAs) at company level often include FTL provisions, specifically tailored to the conditions of that airline. These CLA rules cannot set lower safety levels than the EASA rules; in most cases they actually provide for stricter FTL provisions, and therefore set higher safety standards than required by law.

However, this additional safety layer is gradually being eroded. This is due to many CLAs having been downgraded over recent years and because many of the fast-growing low cost carriers have no CLAs in place or only very basic versions with no or weak FTL provisions included.

This calculator reflects ECA's policy to strive for highest safety levels based upon scientific principles and knowledge, where available. Where more than one reasonable interpretation of the rules are known to exist, ECA chose the one that provides the highest level of safety protection.

Download on Google Play, iTunes or visit the web version 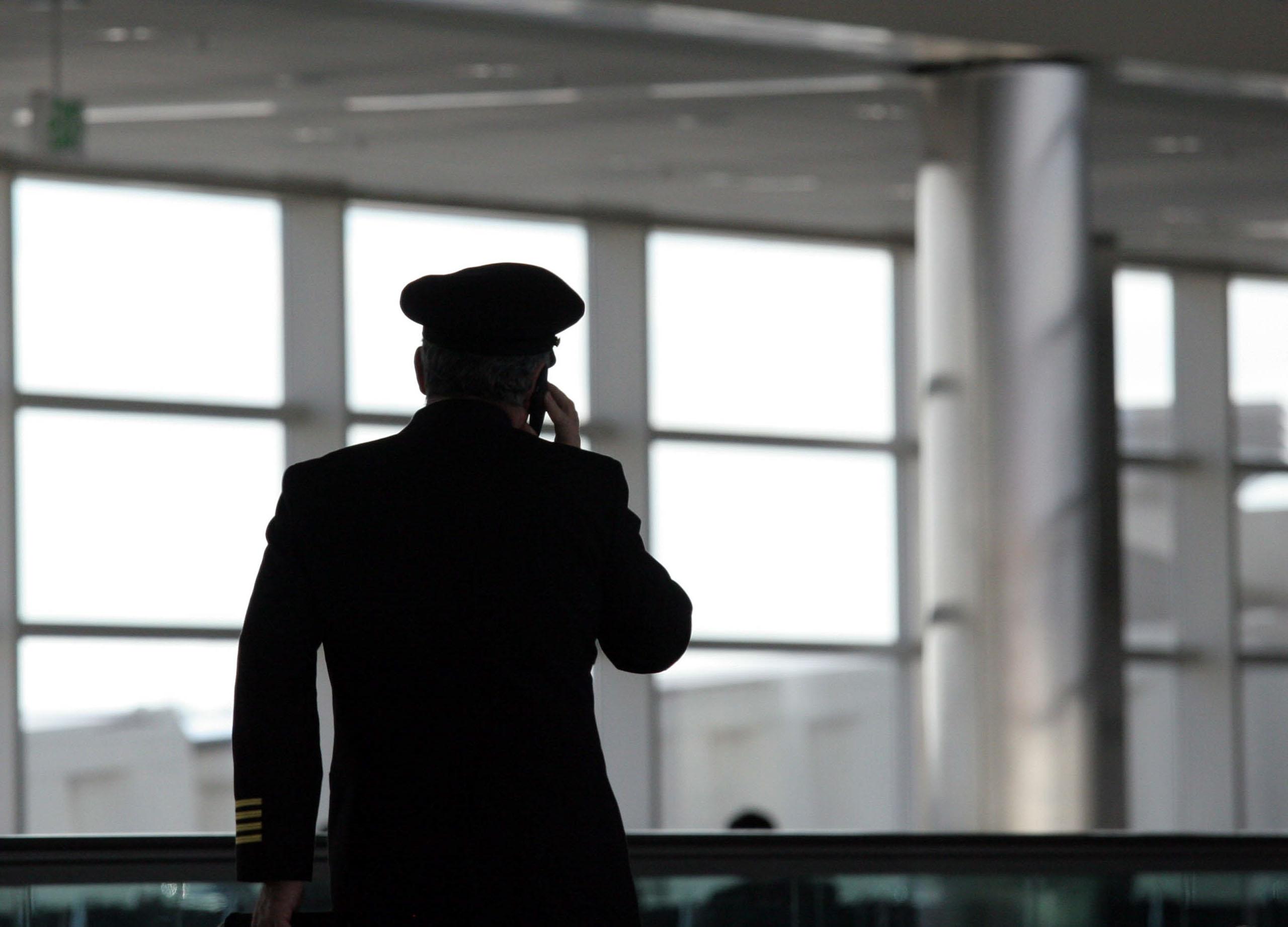 Since October 2014, European airlines are supposed to have in place fully functional Safety Management System (SMS) and Fatigue Risk Management (FRM). In practice this means that airlines can not anymore to schedule a flight duty by simply sticking to the prescriptive EASA FTL limits, but perform – in addition – a fatigue risk assessment for their flight duties.

Hence, simple compliance with EASA FTL rules is not sufficient anymore to manage air crew fatigue risks. Instead these risks must be proactively managed by each operator. Any SMS that omits to mitigate crew fatigue as a specific hazard is not compliant with the related EASA rules (EASA ‘Air Ops’ Reg. 965/2012 (ORO.GEN.200)).

In addition, since Feb. 2016, operators are required to have in place a complete and mature FRM – as described in AMC1 ORO.FTL.120 – in order to benefit from certain provisions of the EASA FTL rules, as well as for any deviation or derogation from these regulations (see below).

To ensure that an FRM (system) actually functions and allows identifying & addressing fatigue-related operational risks in an airline, several requirements must be met. Otherwise FRM(S) risks remaining a ‘paper tiger’ or tick-in-the-box exercise without meaningful effect on managing company specific fatigue risks. These requirements include:

Any operator intending to set up a FRM System and/or to proactively manage air crew fatigue as part of a dedicated Fatigue Risk Management (FRM) effort is expected to set up a Fatigue Safety Action group (FSAG). The FSAG is responsible for coordinating all fatigue risk management activities of a given operator, and includes representatives of all relevant categories of staff, including flight crew.

The most common reference document on FRMS/FRM (ICAO ‘FRMS Manual for Regulators’ – ICAO Document 9966, 2011/2012) includes guidance on the purpose, tasks and composition of the FSAG, including a model for FSAG Terms of Reference.

As explained in this ICAO document, one key element of an FSAG is the involvement of flight crew representatives. It is important though that these representatives are independent from management as well as from industrial issues. - Doc 9966 Glossary (xiii): “Fatigue safety action group (FSAG). A group comprised of representatives of all stakeholder groups (management, scheduling, crew representatives) together with specialist scientific, data analysis, and medical expertise as required [...].”

For the ECA Guidance document on FSAG (for ECA Member Associations), please contact the ECA Secretariat.

Having a functioning Fatigue Risk Management system in place is also a key requirement for operators to apply for and obtain a ‘deviation’ from EASA.

Subject to the deviation procedures under Art. 22(2)(b) of EASA Basic Regulation 216/2008, individual operators can apply – through their national aviation authority – for an ‘Individual Flight Time Specification Scheme’ (IFTSS) that deviate from a specific aspect of the EASA rules. One of the preconditions for such a deviation is that the operator has in place a dedicated and functioning FRM system which allows it to monitor and assess the specific operations for which a deviation is applied for. This is intended to ensure that the operator identifies the fatiguing effects of these operations and puts in place adequate mitigating measure to ensure the operations under that deviation do not create flight safety risks.

Usually, EASA grants deviations on a temporary basis for initially 2 years. Thereafter, a renewed assessment takes place – taking into account the FRM-generated data, results and actions taken – to allow for an indefinite authorization of that deviation, for a conditional authorization, or to result in the termination. 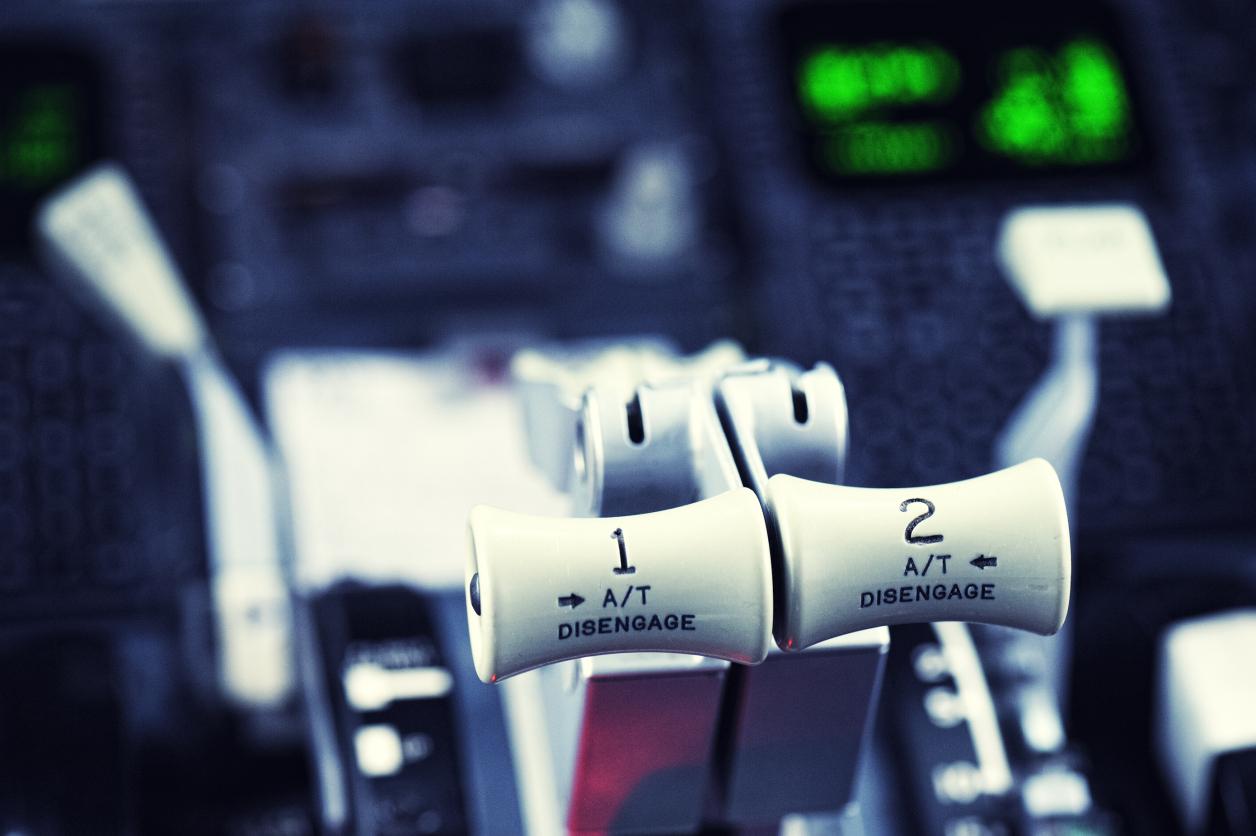 A benchmarking carried out by ECA and its Member Associations, in 2016, revealed that only very few airlines have a robust FRM in place, are using it, and are following the safety recommendations of their FSAG. The vast majority of the over 20 companies assessed in that benchmark had rather immature or even rudimentary FRM in place, and many companies that did have one in place did not use it as required to allow them to actually identify, address and address fatigue-related safety risks.
Benchmarking FRM of EU airlines

While all European airline operators are legally required to proactively manage their fatigue-related safety risks through FRM as part of their SMS (or even through a dedicated FRMS), many airlines are struggling with this requirement.

You can’t beat the body clock

Under the EASA Flight Time Limitations, the maximum flight duty period (FDP) may be extended by up to 2 hours at the

Tags
2016, The Times
Link
More than half of pilots ‘fly while tired’
Tags
2016, The Telegraph
Link
Fatigue not being taken seriously – especially among low cost airlines, claim pilots
END_OF_DOCUMENT_TOKEN_TO_BE_REPLACED