Since its creation in 1991, ECA's membership has witnessed a steady growth both in numbers and geographical reach - in line with developments in the EU. In May 1998, ECA expanded its membership to pilots from EFTA Countries (Switzerland, Norway, Iceland), followed in 2004 by Flight Crew unions from the new EU Member States (Czech Republic, Poland, Cyprus) and Turkey, as well as from the Balkan and Baltic Region (Croatia, Slovenia, Latvia, FYROM/Macedonia, Serbia & Montenegro) in 2005.

In June 2014, ECA welcomed two associate members from outside the European region with which ECA has been involved in a privileged relationship since a number of years and cooperating on a number of issue areas: Israel ALPA (ISRALPA) and Moroccan ALPA (AMPL). In the coming years, ECA expects further increase in membership within the wider European region.

All ECA Member Associations are also members of the International Federation of Air Line Pilots' Associations (IFALPA). This ensures a close coordination of activities, positions and policy statements. Following the signature in 2003 of a cooperation agreement between ECA and IFALPA (which clarified that pilot representation in Europe is the responsibility of ECA – in cooperation with IFALPA), both organisations took their cooperation an important step further, by signing a comprehensive cooperation agreement in 2006. By means of this agreement, and in addition to its role as an autonomous voice of European pilots, ECA takes on the role of IFALPA's "European region", thereby also representing IFALPA in Europe. 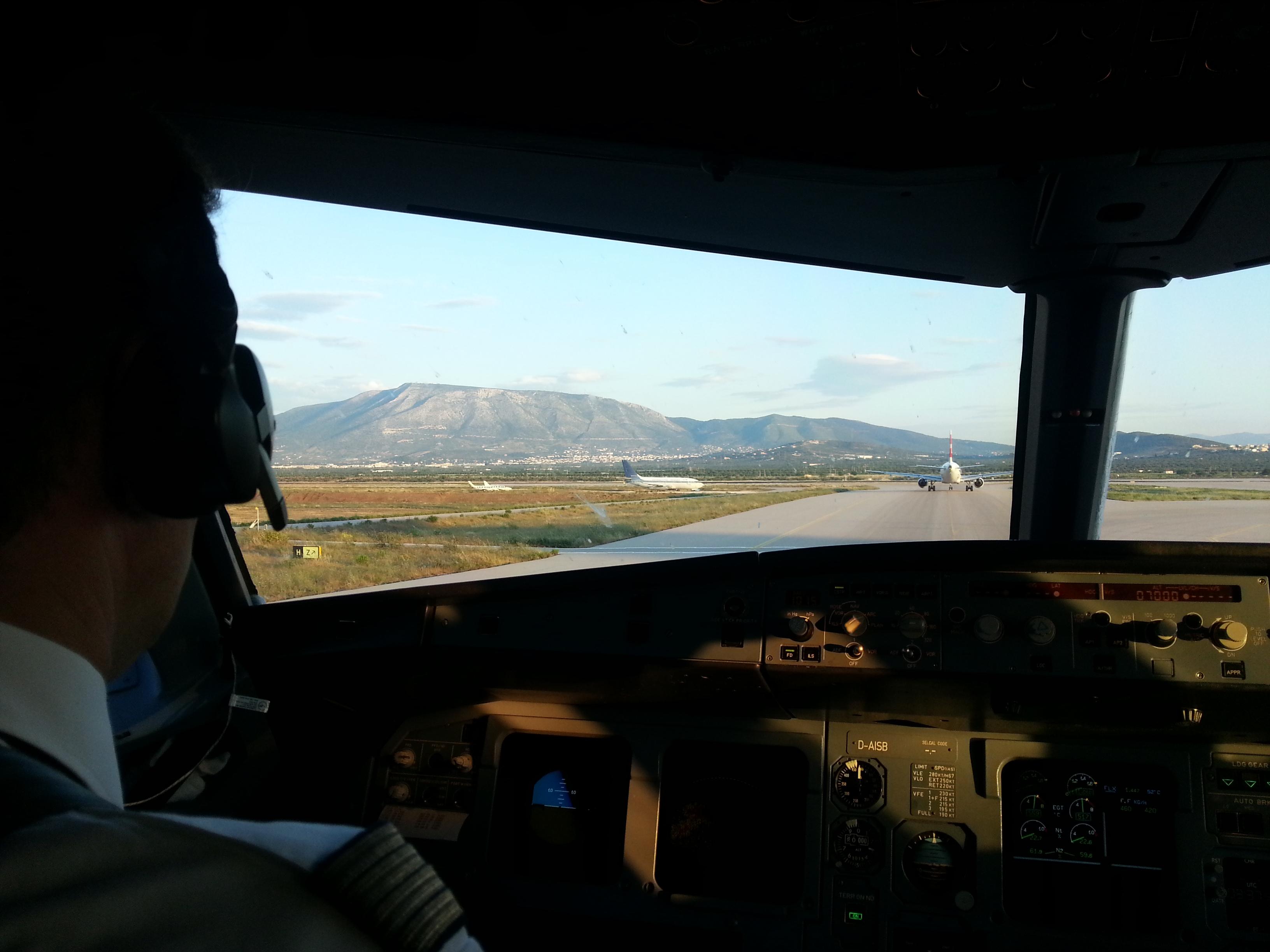 Are you a national association of airline pilots?

Join the European Cockpit Association (ECA) today for free and experience what we have to offer.

With our progressive membership fee, your association will get membership for free the first year of joining, and benefit from a 50% discount on the second year.

We hope that your association decides to join ECA and become part of this community. The stronger ECA is, the more we can do for you, for your association, for all European pilots and for the safety of European aviation.

This is probably the most important cover that an airline pilot can have. Most pilots are only too aware of how relatively insignificant health problems, which would not stop a desk-based employee working, can result in suspension of their flying License. The European Cockpit Association has gathered the information regarding Loss of License Insurance schemes from selected providers and made them available for members. You can find this information brochure by logging in to the Crew Room.  For more details contact sk@eurocockpit.be