On 2 September, the US Department of Transportation (DOT) rejected Norwegian Air International (NAI) provisional access to the US market as strongly advocated by ECA and US-ALPA.  This decision has provoked a number of political reactions on both sides of the Atlantic. Can the US refuse access to an airline certified by a European Civil Aviation Authority based on competition and public interest ground? The DOT says yes. While this decision is good news for the level playing field in the aviation industry, it only sends a signal to Norwegian and the other airlines – operating under a “flag of convenience” business model and resorting to unfair competitive practices. 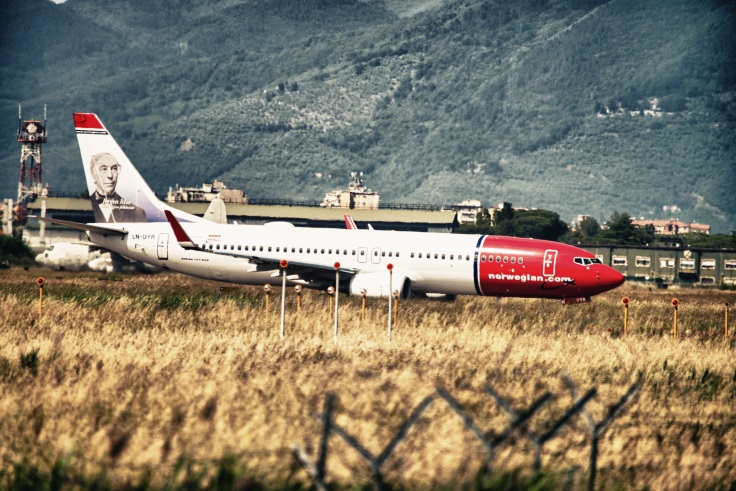 The US Transportation Department dismissed NAI’s request for an exemption to abide US legislation for foreign air carriers, but it has not definitively thrown out its application for access to the US market. The DOT has yet to reach a decision whether to grant a foreign air carrier permit, allowing the Irish-registered company to exploit questionable crew bases in Thailand and hire pilots and cabin crew in an obscure manner through temporary employment agencies in Singapore. ECA and US-ALPA will continue working hand in hand to demonstrate to the legislator the failure of the current system and its permissive approach to unfair competition. This collaboration demonstrates the absolute necessity for pilots’ group across the globe to remain united and work together towards preserving meaningful terms and conditions.

Meanwhile, NAI uses its mother company – Norwegian Air Shuttle (NAS) – to operate daily flights to multiple destinations in the US. Is NAS model any better? No, but it got its approval before changing its business model. A similar direction is taken by another Nordic company. In the past week the news broke that Finnair will outsource cabin crew on some of its Asian routes. The personnel will be recruited from Hong Kong and Singapore on temporary agency contracts, where wage costs are substantially lower, labour rights – poor, social benefits – inexistent. Finnair announced to carry out the first phase of the outsourcing process by introducing lay-offs of its current staff. This is an unacceptable process. The legislator has to think about whether this is the way European citizen and workers should be treated.

Companies are continuously seeking to cut their charges and their labour costs – one of the few variables they can influence. Some airlines though use questionable, complex and creative set ups on the edge of the law. Airlines relocating their business to ‘flags of convenience’ countries or using flexible employment contractual set-ups are a few examples of such market distorting practices. The outstanding question – which European Parliamentarians and Member States will have to address –  is how to decisively put an end on such practices before they destabilize the entire industry, dislocate European jobs, destroy the National Social models and affect business opportunities for socially responsible airlines. Neither the aviation industry itself, nor Europe’s passengers, or the aviation employees will benefit from this race to the bottom.