Just Culture within the organisation: Are you ready for it? | European Cockpit Association (ECA)
Skip to main content

With the introduction of the Occurrence Reporting Regulation 376/2014, the European aviation industry finally received a legally binding definition of ‘Just Culture’. While obviously, a binding regulation is what really counts, prior to the entry into force of this legislation, there were several initiatives not only to define what Just Culture is, but also to outline how it should work. The efforts of Eurocontrol Just Culture Task Force or the Just Culture Declaration - signed by most European Aviation stakeholders on 1st October 2015 - are just two of such initiatives.

However, regardless of all intentions, most organisations still struggle with the concept of Just Culture and how to introduce it in their structure, and more importantly, how to make it work. The reasons for this are manifold. But at the core, the issue is that to work, Just Culture requires more than just a regulatory compliance and copy-pasting the definition in your manuals. Just Culture requires a far-reaching paradigm shift and here is why.

Why do we need a Just Culture?

Shiny posters and catchy slogans won’t do, at least, not in the long run. As another safety colleague would say: “Safety or Just Culture is a marathon without a finish line.” For Just Culture to blossom, an organisation will require to actively cultivate trust, mutual respect, and credibility within. This, however, will prove to be quite a challenge for most organisations. At this point, you might say: “hold on, why bother? This sounds like a New Age mumbo-jumbo and there are definitely other priorities for my organisation.” So let’s take a step back and reflect once again on the reasons why Just Culture is vitally needed and why we need to address it over and over again.

We have learned that Air Transport is a complex and dynamic environment, where no matter how well-trained or motivated an individual is, due to the physiological, cognitive and sensory limits on the human condition, this individual will end up making mistakes, errors in judgement, or wrong analysis of a situation. And all this might lead to situations where safety is impaired or perceived to be impaired. As an organisation, we need to accept this and we need to be aware that in order to continuously improve our imperfect system (our setup, procedures, rules…) we need to get the data from these “unsafe” events and deviations from the norm to analyse them, and improve on what we are doing and how we are doing it.

It should also be kept in mind that often it is the human interference that saves the day. When the unforeseen complexity of the operation could lead to a disaster, the human, relying on experience, and possibly, on instinct, acts. Just remember Sullenberger’s landing on the Hudson. These reports on “what went right” can be just as important for the organisation to learn from as the “what went wrong” ones.

Today, the EU Regulation 376/2014 requires staff to report these events. We know from our own experiences, dating back to our earliest childhood, that admitting mistakes and wrongdoings usually lead to unwanted punishment. Therefore, we learn very early on that mistakes and errors are best hidden or denied. In our safety critical environment, this somewhat conditioned behaviour, however, can have catastrophic consequences. By adhering to Just Culture principles, what we (the industry, the organisation, the individuals) are trying to do is to change that deeply engrained behaviour of hiding mistakes and rather, encourage people to honestly report these events without needing to fear undue retribution.

Nevertheless, it also needs to be clear that certain behaviours, like criminal intent or recklessness, cannot be tolerated either; for the simple reason that this would also undermine the efforts to have a credible Just Culture perception.

The reports on “what went right” can be just as important for the organisation to learn from as the “what went wrong” ones. 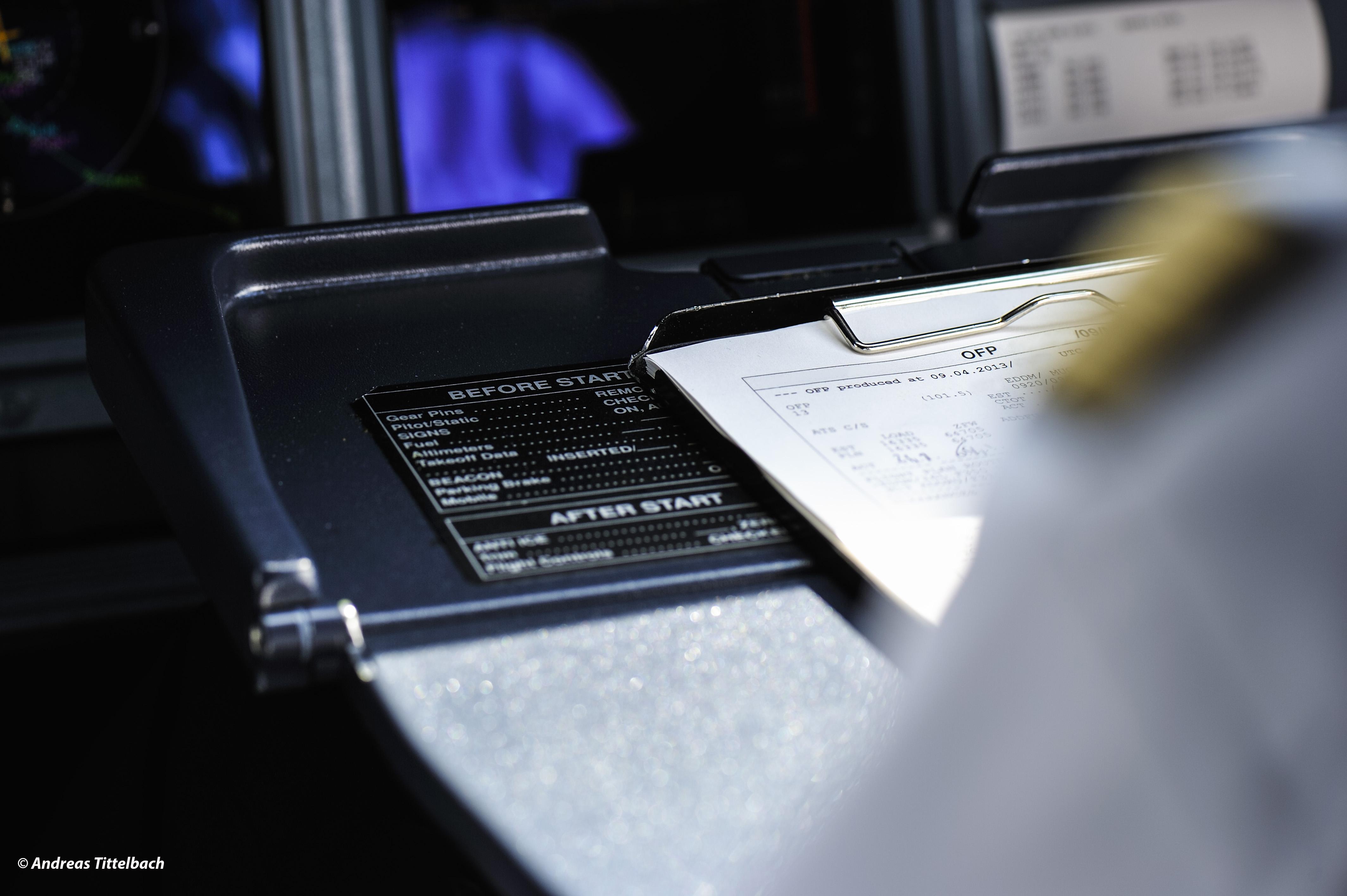 (c) Andreas Tittelbach
How to create a Just Culture?

Now that we have established why we need Just Culture within our organisation, the next question is: how do we go about this?

We will most probably not be able to simply decree that “we now have Just Culture and will everybody please behave accordingly.” We will not be able to simply decree trust and mutual respect, the two pillars for this to work, either. We will need to create, grow and nurture this atmosphere that will slowly generate trust from the staff in the organisation and foster mutual respect. For most organisations, and very often also to the individuals at the helm, this will mean a (sometimes large) shift in the mentality.  The organisation will need to reflect on the values it wants to share and uphold. It needs not only to continuously promote these values within the organisation but just as importantly, these values need to be lived daily - from the top down.

Is your organisation ready for such a change?

Are you ready for it?

The organisation needs to live and breathe these values if they want to credibly foster the trust required to achieve not only an open reporting culture but also an “atmosphere of trust” as James Reason rightly puts it in his definition of Just Culture.

And herein lays the biggest challenge for the organisations and their managements. Every single day, in the way it communicates internally (and also externally to a certain extent), in the way the hierarchy approaches issues, problems or interacts with the staff, the awareness that Just Culture principles need to be followed, strengthened, and credibly fostered must be present. Even on the bad days. Or, especially on the bad days!

In our fast paced, very superficial world, this means a quite large paradigm shift. Taking the time to build this culture of trust and respect, taking the time to reflect on how the organisation approaches things, accepting that the human element within the organisation is an important factor for success, despite the human limitations. It will mean that the organisation will need to give value(s) to things very easily ignored - especially when under outside pressures - such as, mutual respect, openness, or the all-important trust in its human element.

Those at the helm of the organisation should embrace these challenges and proactively shape the organisation’s culture and core values to include Just Culture principles not because of regulatory compliance but because of a belief in the validity of these principles in a safety critical industry. And, I believe, this is the most important element when we talk about Just Culture.

Ultimately, the efforts will be worth it and the rewards are much more than just regulatory compliance or even safety improvements. Ultimately, the organisation will be able to grow into a team, where people will feel considered, motivated to give their best, and feel valued for their contribution. It will provide a competitive edge and enable the organisation to weather storms much worse than odd incidents.

Is your organisation ready for such a change?

Are you ready for it?

Just Culture - Who Decides Over ‘Just’? by Bert Bonke

Pilot Fatiuge - To Report or not to Report, that is the Question by Peter Beer

END_OF_DOCUMENT_TOKEN_TO_BE_REPLACED

Pilot Fatigue – To Report Or Not To Report, That Is The Question...

Is European aviation ready for the shift? – New Pilot Fatigue Rules in Effect