We have spent the past hour trying to find out what went wrong with the Fokker 70 that crash-landed in a snow-covered field near Munich International Airport. Flight 111 from Vienna to Munich was carrying 28 passengers and four crew members on board when its engines failed during descent. Together with 50 or more pilots and aviation experts, we step into the shoes of accident investigators: we look at pictures, “question” witnesses and crew and analyse flight data trying to piece together the whole story. 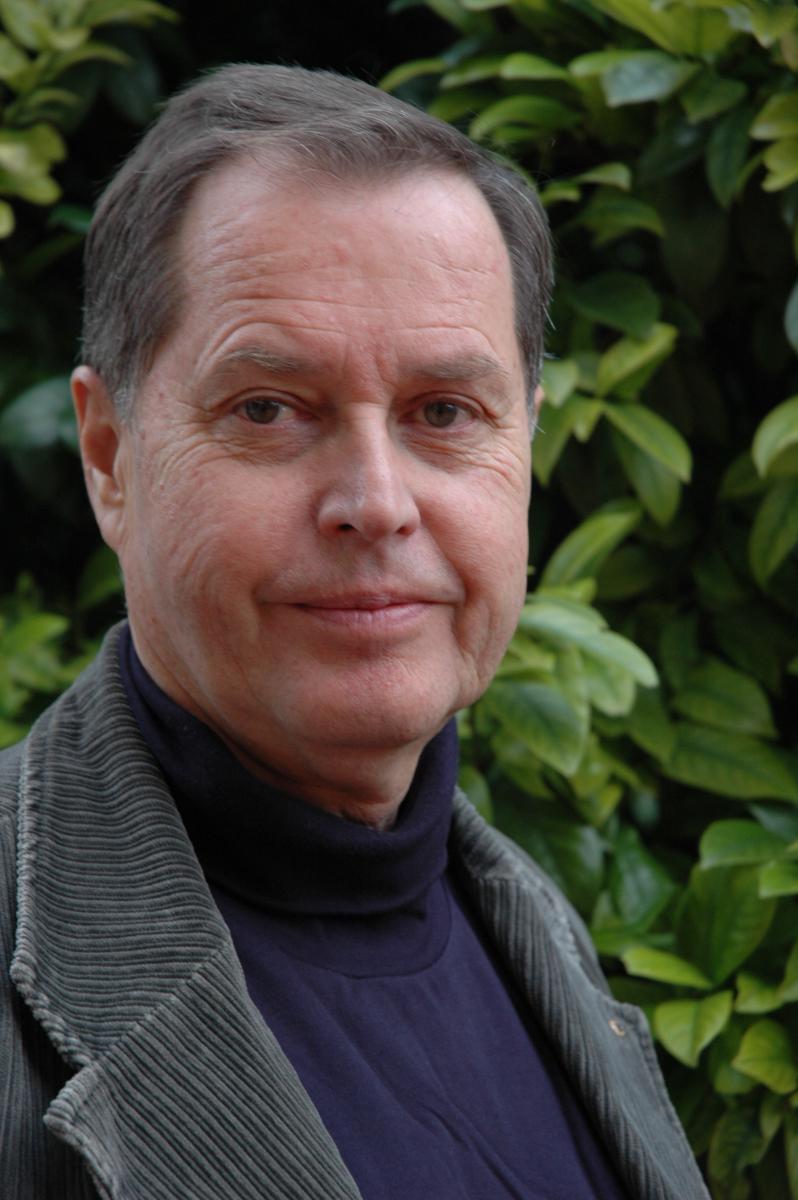 In reality, this is just an exercise organized in the context of IFALPA’s Annual Conference. But the accident did happen and there is much we can learn from it. A man in his early 60s is on the stage in front of us – the “investigator”, confidently guiding us through the accident investigation data and confronting us with thought-provoking questions.

The exercise immediately reveals how accident and incident investigations can quickly become a “who’s to blame trap” – we are all so focused on being the first to find out what happened that some of us are jumping to conclusions, often finding “the one” to blame. That must be how an accident investigator feels, at least sometimes. The hours of studying information and documents, the pressure to seek answers and, last but not least, the human nature to find an explanation on “why” are we putting an enormous pressure on investigators? The experiment makes it painfully clear. The “leading investigator” had given us this tough lesson: Don’t play the “blame game”, look beyond the surface, analyse. After 4 decades of flying and countless hours in the Safety Office, he knows what he is talking about.

His name is Peter Beer – a pilot, the President of the Austrian Cockpit Association (ACA)and an accident investigator himself. His flying career is nothing but impressive. In the early 70s he started with glider flying. After piloting a Learjet for a Formula 1 driver, he spent 15 years on Turboprops. A Captain on 2 generations 737, he had to switch to the Airbus A320 family later in his career. Today, he is retired from commercial aviation but flying is still part of his life. He flies single-engine four-seater Piper PA-28 but – his eyes reveal it – it is not enough.

But as exciting as flying might be, when talking to Peter, you cannot shake off the feeling that he feels guilty for not reconciling completely a busy aviation job with a family life. “My children are still blaming me: “You were not present at times, which were important to me.” He knew living up to a roster is a challenge, so he didn’t encourage them going into aviation, “My only suggestion to them was to learn something else besides aviation”. Dedicating yourself to flying, not being present, not sticking to one place seem to have wrong hard onto him. But nothing from his story indicates his worries are grounded: a father of three children – a daughter and two boys, now also a grandfather, who takes the plane and goes to the first school day of a grandchild, recalls the names of the school teachers of his grandchildren without any problem.

So how did he push through this difficult lifestyle? What does it take to be a pilot?
“It requires commitment”, Peter notes himself.

And indeed, “commitment” to improving aviation safety is what transpires from his entire Resume. Becoming a pilot was not an odd coincidence but a deliberate choice. Throughout the interview – he modestly mentions a new title, role and function he has taken up during his career: President of Austrian Cockpit Association (ACA), Member of the IFALPA Accident Analysis Committee, Vice-chair of the same Committee in the past 4 years, IFALPA Representative at the ICAO Flight Data Agreement Subgroup, Associate lecturer Safety Management and Accident Analysis, Member of the EUROCONTROL Just Culture Task Force, ECA Flight Data Working Group Member, Safety Investigator and CRM Trainer for Austrian Airlines. A long list and surely he did not mention everything.

Taken together, these roles inevitably add up to something, something much stronger than commitment to just flying. It is rather commitment to ever safer flying.

Even though today he is “retired”, a word he brings up often somehow anecdotally, he continues his quest for safety. Currently he is supervising and overseeing the safety management system training for more than 6.000 employees with the help of the IT department. “You couldn’t imagine all that could go wrong.”

That is Peter’s way of saying he is prepared for all situations when things could go wrong. The Fokker 70 accident investigation, one which he was personally involved in, is one notable case. As an official accident investigator in the “Transport Category Aircraft”, he has been involved in the investigations of anything that might happen with Austrian registered aircraft or aircraft having an incident on Austrian territory. He opened this chapter back in the late 1980s when he enrolled in an Air Accident Investigation course in Southern California. But he quickly goes to say that he is himself “lucky” to have a career without serious incidents and accidents as a pilot.

That’s unfortunately not the case for everyone. Sitting in a safety office – Peter Beer sees clearly this picture. There are 40 000 safety-related reports per year in the airline he is working for. And he expects this number to grow with the introduction of Fatigue Risk Management and Fatigue as a Mandatory Occurrence item in the new Occurrence Reporting Regulation.

Peter Beer is not stepping back a centimeter from his belief that things could always be improved: “Just Culture, from my point of view, is very well existing in well-established companies and authorities.” But he is not blinded by his good relationship with his own former airline “Aviation attracts people, who want to make quick money”. These become the “Flights” without too much “culture” around them.”

He sees though the new Regulation on Occurrence Reporting as a “brave move” from the EU. But he stresses “If I have to fear losing my job, if I open my mouth, it certainly wouldn’t encourage me to report about things that I could look not as the “perfect person”. That’s Peter’s soft way of explaining that fear of reprisals or worse – prosecution – would impede on safety reporting.

So how do we encourage pilots to report when things go wrong? The key for him is providing feedback to pilots who file a report, reassuring them their report is not put aside. Reporting requires a no-blame, safety culture environment. Remember the Fokker 70 investigation lesson that Peter conveyed so skillfully? No doubt, Just Culture seems to be a commodity of which the aviation world simply can’t have a large enough supply.

“I really, from my heart, do believe that it is the right way to proceed. That’s a principle that we must promote.” Sounds like the perfect Just Culture Ambassador mission statement. And with more people like Peter Beer Just Culture and ever improving safety culture seem an achievable goal.

Check out our video with Peter Beer, where he elaborates on:

The more difficult to report, the more we learn