A first effort to introduce binding standards for cabin air quality on commercial aircraft ended on 23 Oct in failure, sending the draft text back for essential improvements. Despite the urgent need to tackle this important health & safety issue, this failure is not completely bad news for crews and passengers as the proposed standards lacked the power and scope to protect them from dangerous fumes in the first place. 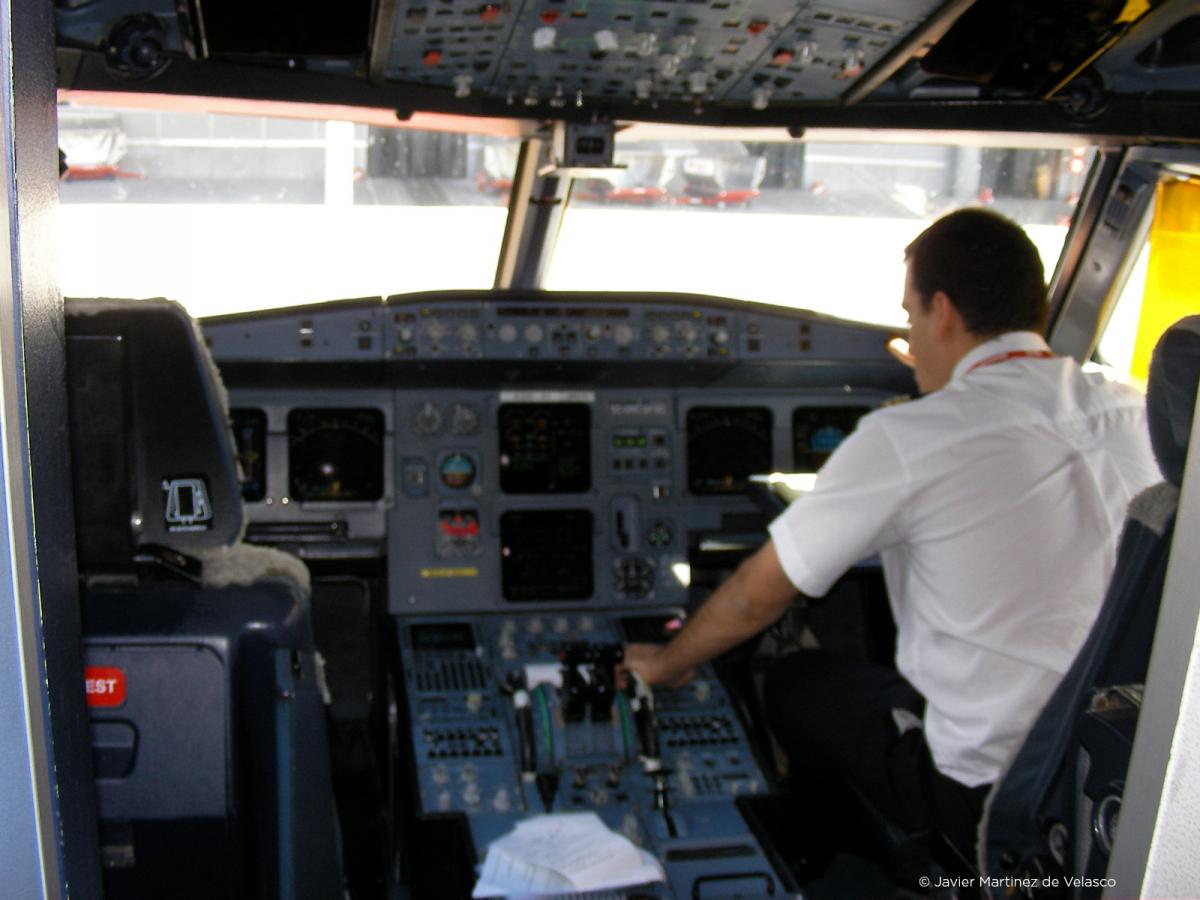 The European Committee for Standardization (CEN), the organisation setting standards and technical specifications in the EU, has announced it will withdraw the text after having faced criticism that the proposed standards would not protect health and safety of European passengers and flight crews.

If approved and adopted by a regulator, the two standards, EN4618 and EN4666, would have set an extremely low benchmark for flight safety. Such as e.g. the possibility for any airline to claim that it is safe and acceptable to expose crew and passengers to 50 ppm of carbon monoxide and 38⁰C air temperature for 90 minutes. Air crews’ ability to operate the aircraft and perform their safety duties could be impaired by the effects of such fumes, potentially putting flight safety at risk. Short term symptoms of cabin air intoxication include headaches, blurred vision, nausea and fatigue, which could be severe enough to incapacitate the pilots. During a special workshop back in June 2012, ECA has highlighted professional pilots’ concerns on this issue and has recommended urgent improvements in line with the latest information and data about cabin air contamination.

Even though scientific research and development of new technologies continues, a growing number of fume events without conclusive evidence to their causes, continue to pile up and raise concerns. The recent events where German pilots were nearly incapacitated due to toxic fumes and two British aircraft forced to make an emergency landing after suspected toxic oil fumes, have prompted stakeholders to act. An improved version of the CEN standards should be in line with these concerns and should become a powerful tool for reducing the occurrence and effects of fume events.

END_OF_DOCUMENT_TOKEN_TO_BE_REPLACED

SESAR: A view from the cockpit